The D’entrecasteaux Archipelago Pogonomys has a long name but a very small body. This tiny and cute tree rat lives in the rainforests of #PapuaNewGuinea and is #endangered by #mining and #palmoil #deforestation. Say no to palm oil and #Boycott4Wildlife

Forest clearance is a serious problem for this species. The islands are being converted to grassland (perhaps entirely) through subsistence farming. This species is assessed as Endangered because of their extent of occurrence (EOO) is approximately 4,922 km², all individuals occur in fewer than six locations, there is continuing decline in the extent and quality of its habitat through deforestation, and the population size is presumed to be decreasing as a result of habitat loss. The species does appear to be tolerant of some disturbance, but this needs to be confirmed. 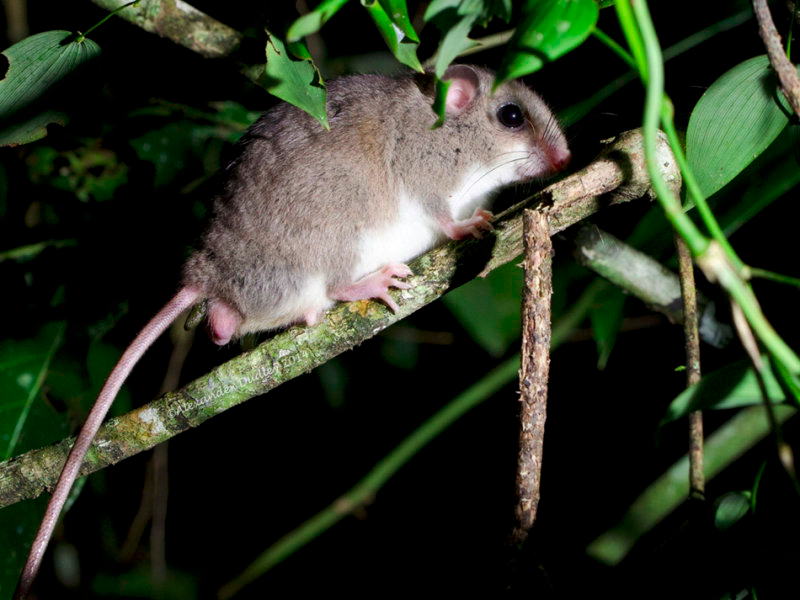