5. Donate: Make a one-off or monthly donation to Palm Oil Detectives as a way of saying thank you or to help pay for ongoing running costs.

Take action and tell brands that you won’t stand for @RSPOtweets #greenwashing #palmoil #deforestation and animal #extinction. Sign petitions, share info, donate to animal charities and learn about the #Boycott4Wildlife

Rang-tan’s forest home is being destroyed to clear the way for palm oil – an ingredient used to make products for brands like Unilever, Mondelez and Nestlé.

If we don’t act, more precious habitats will be ruined, Indigenous Peoples could lose their homes, and Rang-tan and her species could be lost forever.

As you read this, thick smoke is rising from forests in Brazil, Indonesia and Malaysia, poisoning the air and driving people and animals from their homes. Majestic tall trees that give shelter to orangutans, sloths, rhinos and other rare species are burning to the ground, to be replaced by endless vast soy and oil palm monocultures.

It wasn’t supposed to be this way. Nestlé, Unilever, Mondelez, Johnson & Johnson, and other powerful corporations all promised that by 2020, they’d stop sourcing palm oil from producers that destroyed rainforests. But the lure of easy profits won out — and now, our forests are bearing the consequences.

We can’t let them get away with this! 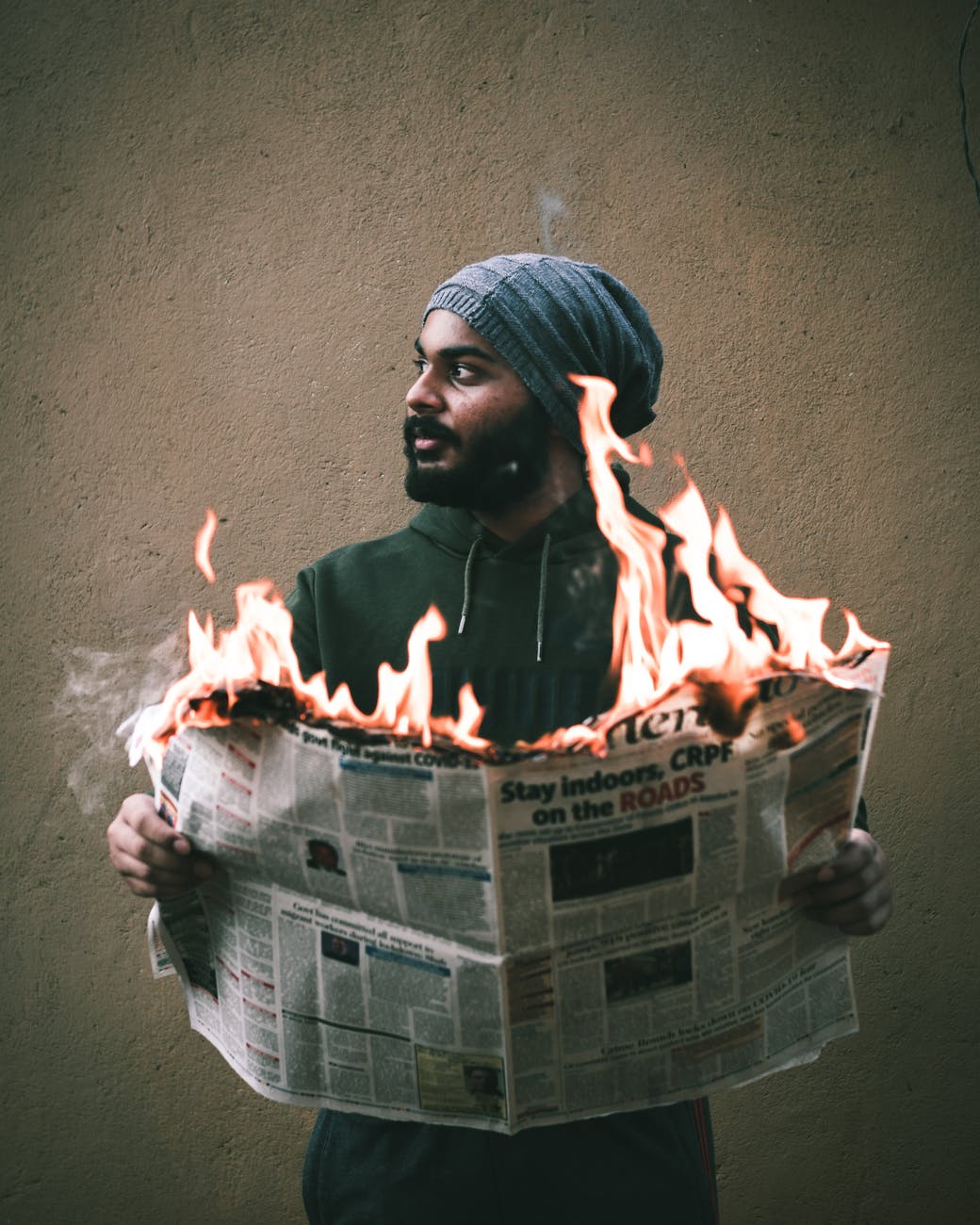 That sound when you bite down on Doritos? That’s the sound of rainforests being “crunched” to make way for massive palm oil plantations in Southeast Asia. Workers, and even children, are trapped in modern slavery on the plantations. Forests and peatlands are burned to the ground, driving endangered species like orangutans to extinction and polluting the Earth’s atmosphere with gigatons of greenhouse gases — all to make palm oil.

Doritos’ parent company, PepsiCo, could put a stop to the deforestation. But instead of leading the charge, PepsiCo is hanging back, issuing middling policies with gaps so big a parade of endangered pygmy elephants could fit through them.

Palm oil production in Nigeria is a destructive and violent business. Companies like Okomu Oil Palm Plantation Plc (OOPC) are clearing forests with breathtaking speed and leaving destroyed livelihoods and human rights violations in their wake. Please support the struggle of local communities for their rights and for nature.

Write to the President of Nigeria and tell him the killing of endangered species must stop now!

To: the President of the Federal Republic of Nigeria, Muhammadu Buhari; Governor Godwin Obaseki

“OOPC is destroying Nigeria’s remaining forests, as well as grabbing the land and violating the rights of thousands. Please protect nature and local communities.”

When you adopt an endangered animal, your money helps organisations that are on the forefront of the battle to save these species from extinction.

Support the animals threatened in the Congo

Virunga National Park’s heroic rangers put their lives on the line, sometimes they are even murdered. All to protect for the small number of gorillas left in the wild. Find out more about their work.

As oil-palm plantations in Asia reach capacity, Africa is becoming the new frontier for this crop. Unfortunately, such areas coincide with good Gorilla habitat: 73.8% of the Western Lowland Gorilla’s range is considered suitable for oil palm (Wich et al. 2014).

There are only around 1,063 mountain gorillas left in the wild. Habitat loss is emerging as a major threat to Western Gorillas.

The Tenkile Conservation Alliance works by engaging 13,000 local people from 50 villages who own the Torricelli Mountain Range. This strategy is aims to prevent communities from choosing large scale exploitative activities such as logging and mining in the palm oil industry. Donate now or find out more about their work.

There are many places you can adopt an Orangutan, and many Not for Profits working in the conservation space in Malaysia and Borneo. However, many NGOs and charities promote the idea of palm oil being “sustainable” even though the RSPO has not managed to stop deforestation in the 17 years it has been in action – not for ONE of its members in the palm oil supply chain, an absolutely disgraceful result. So – if you want to support an orangutan charity that will cut through the BS and tell the truth about deforestation, instead of supporting greenwashing you should support OrangutanTOP or Orangutan Foundation International (OFI) and avoid supporting BOS because although BOS do superb work, they are also supporting the greenwashing of the palm oil industry, and its continued destruction of rainforests, rather than being critical of it.

Orangutan Foundation International and its founder Dr Birute Mary Galdikas are the foremost orangutan experts in the world. Dr Birute has dedicated her entire life towards looking after orangutans in the field. She has been rescuing and rehabilitating orangutans for over 50 years. Dr Birute has seen first-hand the devastation of palm oil on these beautiful creatures and she does not mince words with how she describes the palm oil industry.

She is a vocal critic of the RSPO on social media and regularly stands her ground and speaks strongly against the palm oil industry’s greenwashing, corruption and lies. Often, as a result of this, she faces absolutely vicious trolling, harassment, gaslighting and abuse from lobbyists in the palm oil industry such as Orangutan Land Trust. Orangutan Foundation International along with many other NGOs such as Greenpeace, EIA, Global Witness and Friends of the Earth believe that the RSPO is a greenwashing con.

END_OF_DOCUMENT_TOKEN_TO_BE_REPLACED

Mel Lumby: The beautiful begonias of Borneo and beyond deserve our love and protection

END_OF_DOCUMENT_TOKEN_TO_BE_REPLACED

Anthropologist and author of ‘In the Shadow of the Palms’ Dr Sophie Chao: In Her Own Words

END_OF_DOCUMENT_TOKEN_TO_BE_REPLACED

The people versus Feronia: Fighting palm oil agrocolonialism in the Congo

END_OF_DOCUMENT_TOKEN_TO_BE_REPLACED

Health Physician Dr Evan Allen: In His Own Words

END_OF_DOCUMENT_TOKEN_TO_BE_REPLACED

The World’s Most Loved Cup: A Social, Ethical & Environmental History of Coffee

END_OF_DOCUMENT_TOKEN_TO_BE_REPLACED

5. Donate: Make a one-off or monthly donation to Palm Oil Detectives as a way of saying thank you and to help pay for ongoing running costs of the website and social media campaigns. Donate here