The Blue-billed Curassow historically occurred in northern Colombia, from the base of the Sierra Nevada de Santa Marta west to the Sinú valley and south in the Magdalena valley to northern Tolima. The Blue-billed Curassow lives in humid forest up to 1,200 m, but there is at least one record from tropical dry forest (Strewe et al. 2010). The Blue-billed Curassow has been recorded in secondary growth forest and forest where timber extraction has occurred (see Ochoa et al. 2016). The rate of deforestation in this species’s range has been very rapid over recent decades, such that little habitat remains. It is projected that they could undergo an extremely rapid population reduction given increased access and hunting, and therefore qualifies as Critically Endangered.

The Blue-billed Currasow lives in rainforests of #Colombia is critically endangered on @IUCNredlist their main threat is mass #deforestation for illegal drugs, cotton and #palmoil Make art about this forgotten animal #Boycott4Wildlife

There are currently no conservation activities in place.

Create art to support this forgotten animal or join the #Boycott4Wildlife on social media and in the supermarket. 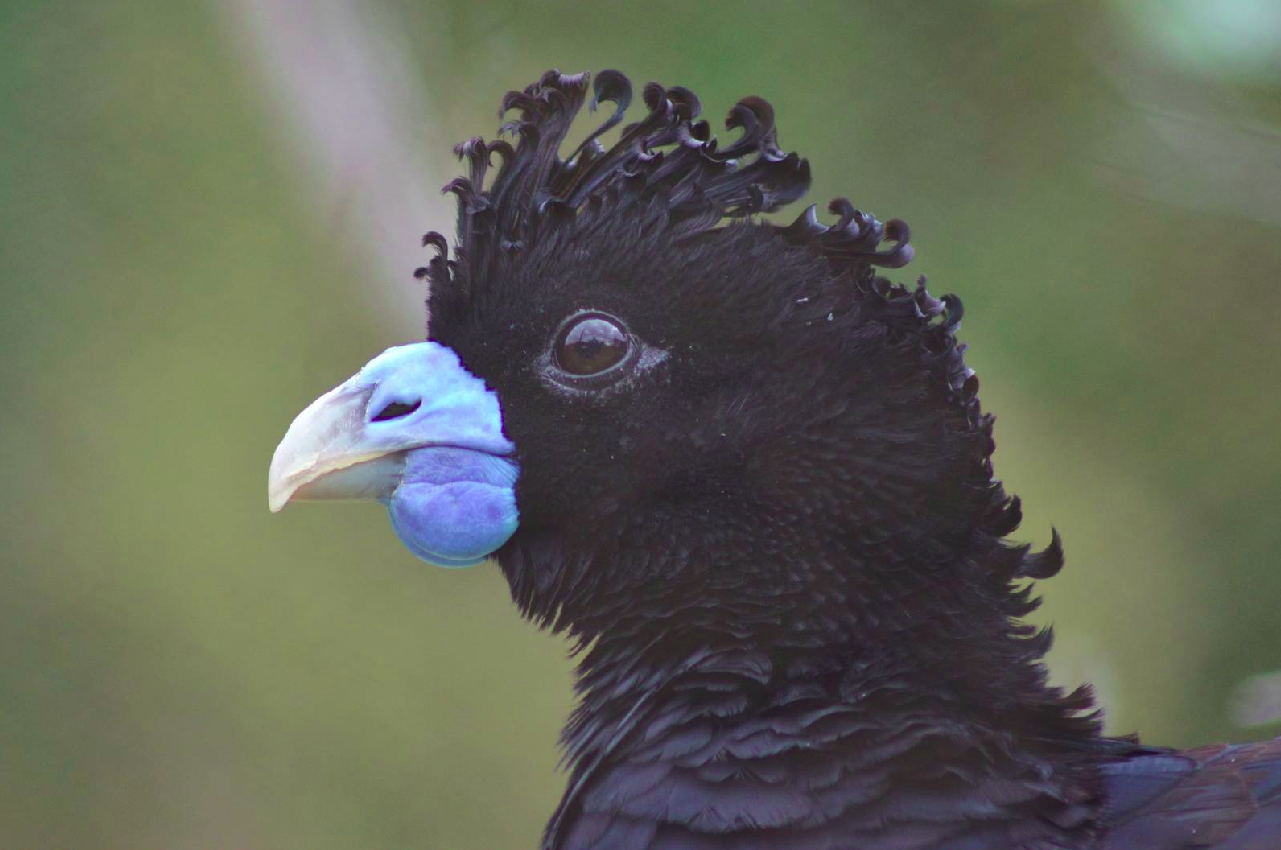