Leopards occur in the widest range of habitats among any of the Old World Cats (Nowell and Jackson 1996). They are found in the desert and semi-desert regions of southern Africa in Namibia and Botswana. There are remnant populations in the arid regions of North Africa in Egypt, as well as the Arabian Peninsula.

Although leopards are adaptable with a range over several continents, they are extinct in many countries due to #deforestation from #palmoil #rubber and #poaching. Make art about this magnificent animal. Join the #Boycott4Wildlife

The primary threats to Leopards are anthropogenic. Habitat fragmentation, reduced prey base and conflict with livestock and game farming have reduced Leopard populations throughout most of their range (Nowell and Jackson 1996, Ray et al. 2005, Hunter et al. 2013).

The conversion of forest habitats and savanna systems to agriculture, livestock farming and urban sprawl have significantly reduced Leopard range. Though exceptions exist (Athreya et al. 2013), this conversion typically leads to the depletion of natural prey species through poaching thereby reducing the natural prey base in these areas. 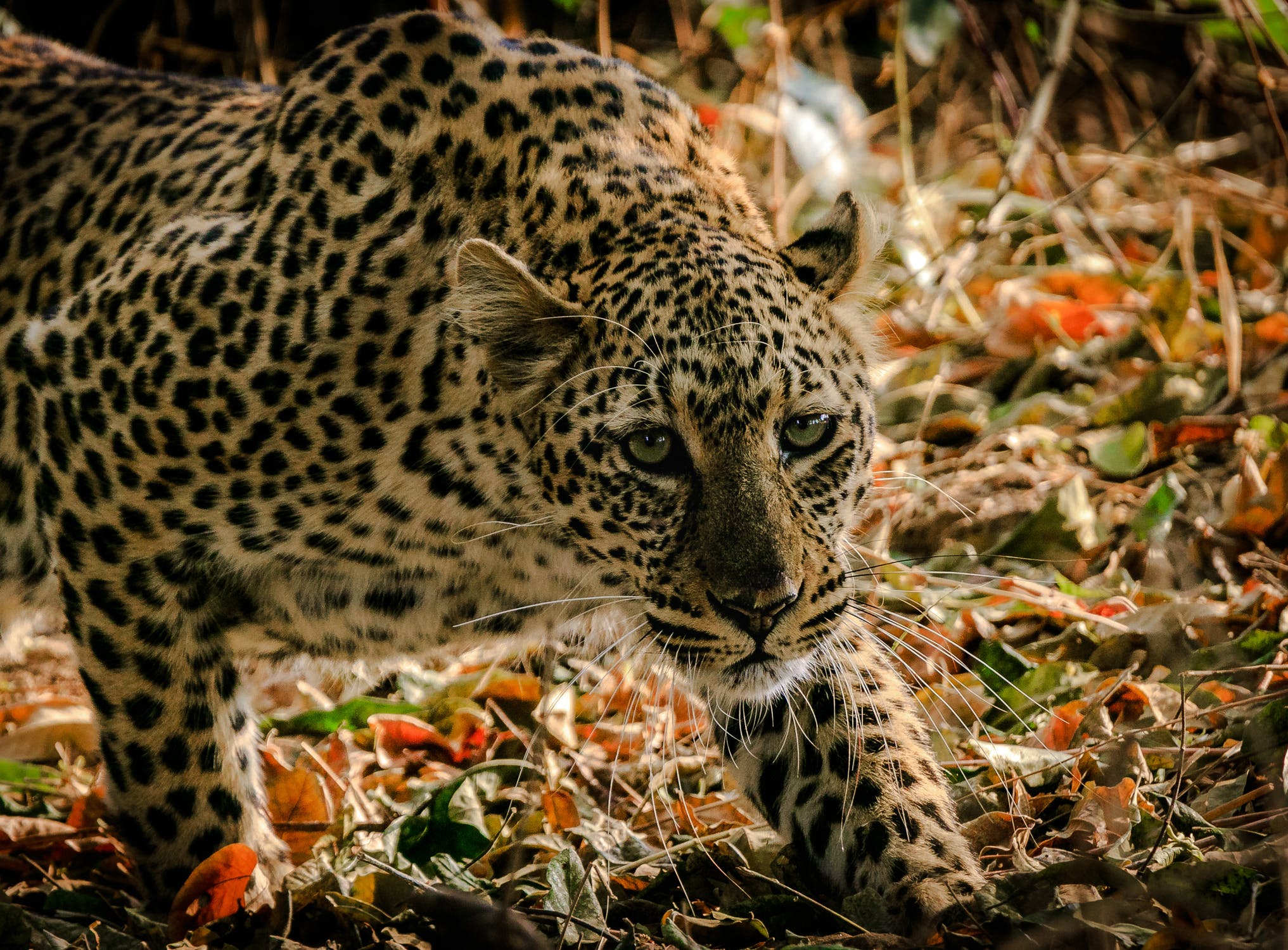